By 2020-2021 the value of Australia’s resources exports is projected to reach AU$208 billion.
Western Australia accounts for over 25 per cent of the AU$90 billion Australian METS industry.
Western Australia is one of the world’s greatest mineral provinces with over 500 commercial projects across 50 different minerals and nearly 1,000 operating mine sites.
For five commodities, including iron ore, the State produced more than 10 per cent of the world’s total production in 2015. The State is a significant operating base for the world’s largest diversified mining companies and a global leader for specific commodities.
Over 200 international mining and related supply chain companies are active in Western Australia.

Western Australia has averaged annual economic growth of 5.3 per cent over the past decade due to its capacity to attract, develop and operate some of the world’s largest mineral and energy projects. AU$844 million was spent on minerals exploration in 2015, accounting for 59 per cent of Australia’s total.
In 2015, minerals and petroleum contributed 87 per cent of the State’s merchandise exports. Iron ore and gold were the State’s largest mineral exports (AU$48 billion and AU$14 billion), and petroleum exports were valued at AU$15.5billion.

Iron Ore is Western Australia’s largest commodity, with the State accounting for: 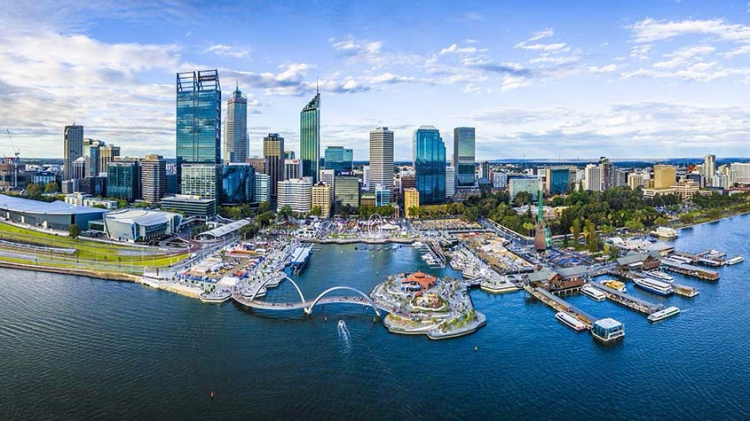 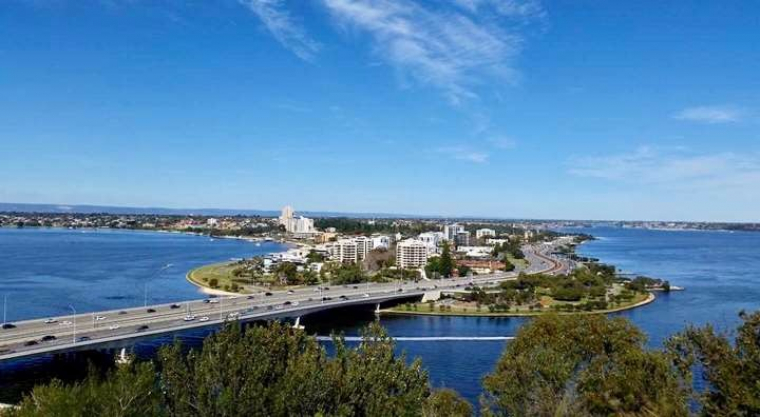 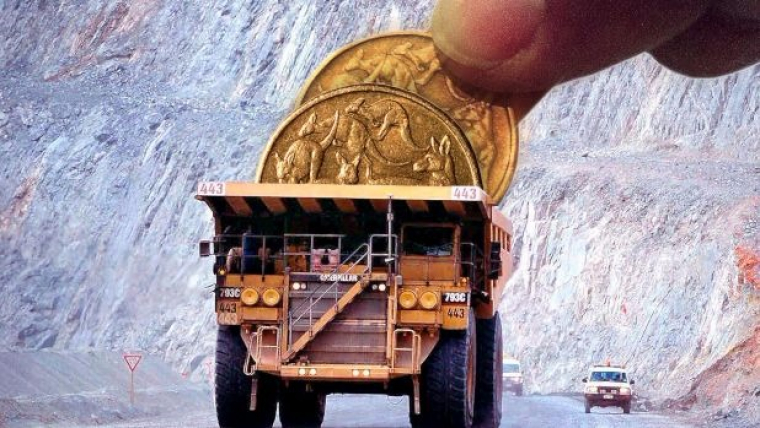 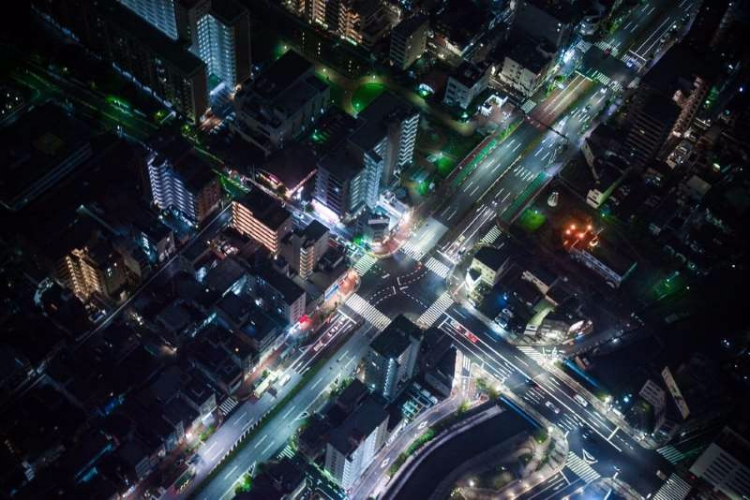 Perth is a centre of scientific and technological innovation, driven by the needs of the resources sector.
Western Australia hosts technology divisions of world mining and METS-focused companies, and numerous research institutes have R&D centres in the State:

Western Australia is one of Australia’s most culturally diverse States with over a third of its residents born overseas - the highest proportion of all Australian capital cities. Migration has added diversity to the population giving Western Australia a competitive edge in its international linkages. 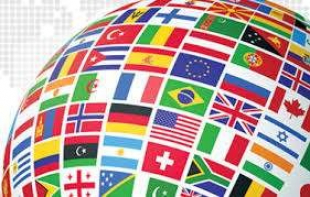 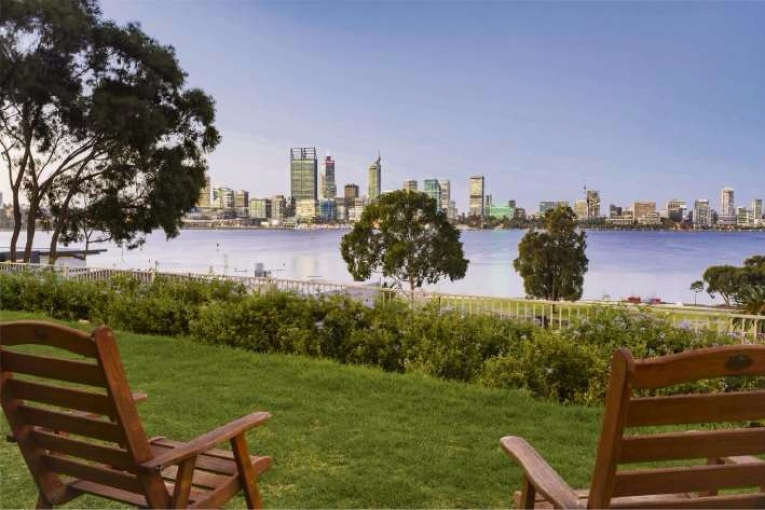 A Dynamic Lifestyle and Location

Perth is consistently ranked amongst the world’s top ten most liveable cities by the Economist Intelligence Unit – the highest for all major resource cities in the world. The city offers a relaxed, friendly and outdoor lifestyle with modern infrastructure, health and education facilities and leisure and cultural activities.
Western Australia covers an area of 2.5 million square kilometres (3.5 times the size of Texas), and has a pristine coastline stretching 12,900 km. Perth’s Mediterranean-style climate averages eight hours of sunshine a day.
Perth is serviced by 18 international and 12 domestic and regional airlines connecting travellers to over 110 destinations globally and Australia-wide. Along with this, Western Australians continue to enjoy one of the highest weekly earnings, about 10 per cent higher than the national average. Perth is also Australia’s western gateway to the world’s most dynamic and emerging economies in Asia, with over 4 billion in population.